The Different Forms of Abuse

Abuse comes in many forms. Some are easy to spot, while some may be difficult to recognize. Some may not like how they’re being treated, but they may be afraid to speak up and label it as abuse.

Below are seven types of abuse that are very common today.

PHYSICAL
This is typically the type of abuse that comes to mind when people think of the word “ABUSE”. Physical abuse includes punching, kicking, hitting, strangling, slapping, or physically restraining a partner against their will. Physical abuse can also include driving recklessly or invading someone’s physical space, and in any other way making someone feel physically unsafe. Physical abuse can start slowly, sometimes beginning with throwing objects pushing, or shoving.

MENTAL OR PSYCHOLOGICAL
This type of abuse happens when one person wears away at the other’s sense of mental well-being and health, through a series of actions or words. With mental or psychological abuse, the targeted partner begins to doubt their own sanity. Because the abuser tends to isolate the targeted partner, feelings self doubt creep in.

DIGITAL/TECHNOLOGICAL
This form of abuse includes the use of technology to control and stalk their partner. Technological/digital abuse can happen to people of all ages, it’s much more common among teenagers. Examples of digital/ technological abuse are: Hacking into a partner’s email and personal accounts, using tracking devices on a partner’s cell phone to monitor their location, phone calls, and messages, monitoring interactions via social media, and demanding to know the partner’s passwords.

EMOTIONAL
Emotional abuse can include anything from verbal abuse and constant criticism to more subtle tactics, such as intimidation and manipulation. Emotional abuse can be compared to brainwashing. It systematically wears away at the person’s self-confidence, sense of self-worth, and trust in their own perceptions. Emotional abuse can sometimes be disguised as giving constructive criticism, guidance, or giving advice. Although emotional abuse doesn’t leave the target with physical scars, it can have a huge impact on confidence and self-esteem.

Remember: You are strong, you will survive this chapter of your life. 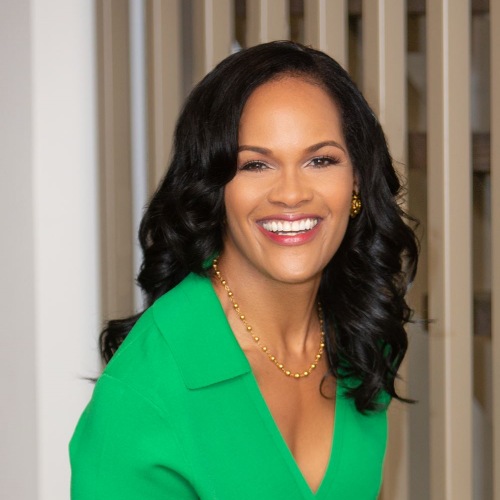 If you are ready to increase your self-awareness and happiness, break through limiting behavior and understand your purpose in life, we’d love to help guide you on this journey – contact us.

Falling in Love With Your Partner Again